Location
Llanover Village hall is located in the heart of Llanover village on the edge of the picturesque Brecon Beacons national park with easy access from the A4042, Abergavenny, Pontypool and the Mon and Brecon canal national cycleway route 49.

The hall is ideal for private functions, parties and weddings as well as a venue for lectures, training and classes. The halls has staging for performances and shows with spot lighting and mic facility linked to speaker system.

The hall has a thriving social club that has use of the hall on Friday, Saturday and Sunday evenings with licensed bar, planned activities throughout the year and is open to both residents and non-residents

The hall is fully disabled friendly.

The hall is equipped with a HD projector, screen and sound surround with laptop plug in ideal for displays, videos and games.

The hall has Wi-Fi LAN connectivity, digital monitor and printer.

There are also, Ladies, Gents and Disabled toilets including a baby changing facility.

There is ample free parking around the village green.

All parts of the hall have access for all with an inclusive audio loop.

Please complete this form and sign it and return it.

History
The hall was originally built during WW2 by Italian POW, then relocated to its current location and then added to and upgraded over the years. It is fully heated and accessible for all abilities.

Background
Llanover Village is part of the Llanover ward and is situated between the River Usk and the foothills of the Blorenge upland common. It lies on the busy A4042 between Pontypool and Abergavenny and is bisected by the Monmouth and Brecon canal.

Steeped in history and folklore the village had been a small farming settlement for many centuries. Originally named Rhyd-y-Meirch much of the village now forms part of the privately owned Llanover estate. Llanover Estate was purchased in 1792 by Benjamin Waddington. On his death, the estate passed to his daughter Augusta, who married Benjamin Hall, who later became Lord Llanover. Hall was an MP and is best remembered as Londons’ first Commissioner for Works in 1855 when the clock on the Houses of Parliament was built – the bell being named after him, ‘Big Ben’. Lady Llanover was passionately interested in everything to do with Welsh culture – music, folk dancing, costume, cookery and poetry. The estate provides residential and commercial property opportunities.

The village also consists of the grade II listed St Bartholomews church dating back to the 12th century located near to the River Usk and the 19th century Hanover chapel. St Bartholomew’s churchyard contains the tomb of Sir Benjamin Hall.   To the west of the village is the navigable Monmouthshire and Brecon canal and adjacent national cycle route 49 linking Brecon to Cwmbran and Newport.

In the centre of the village is the Sir Herbert Memorial Hall, also known as Llanover Village Hall, which hosts activities for the community and provides a venue for lectures, receptions and the annual village flower show and fete. It also has a friendly twice yearly very lively rivalry, namely the ‘Rusty Nail’ competition, with the local pub, The Goose and Cuckoo. 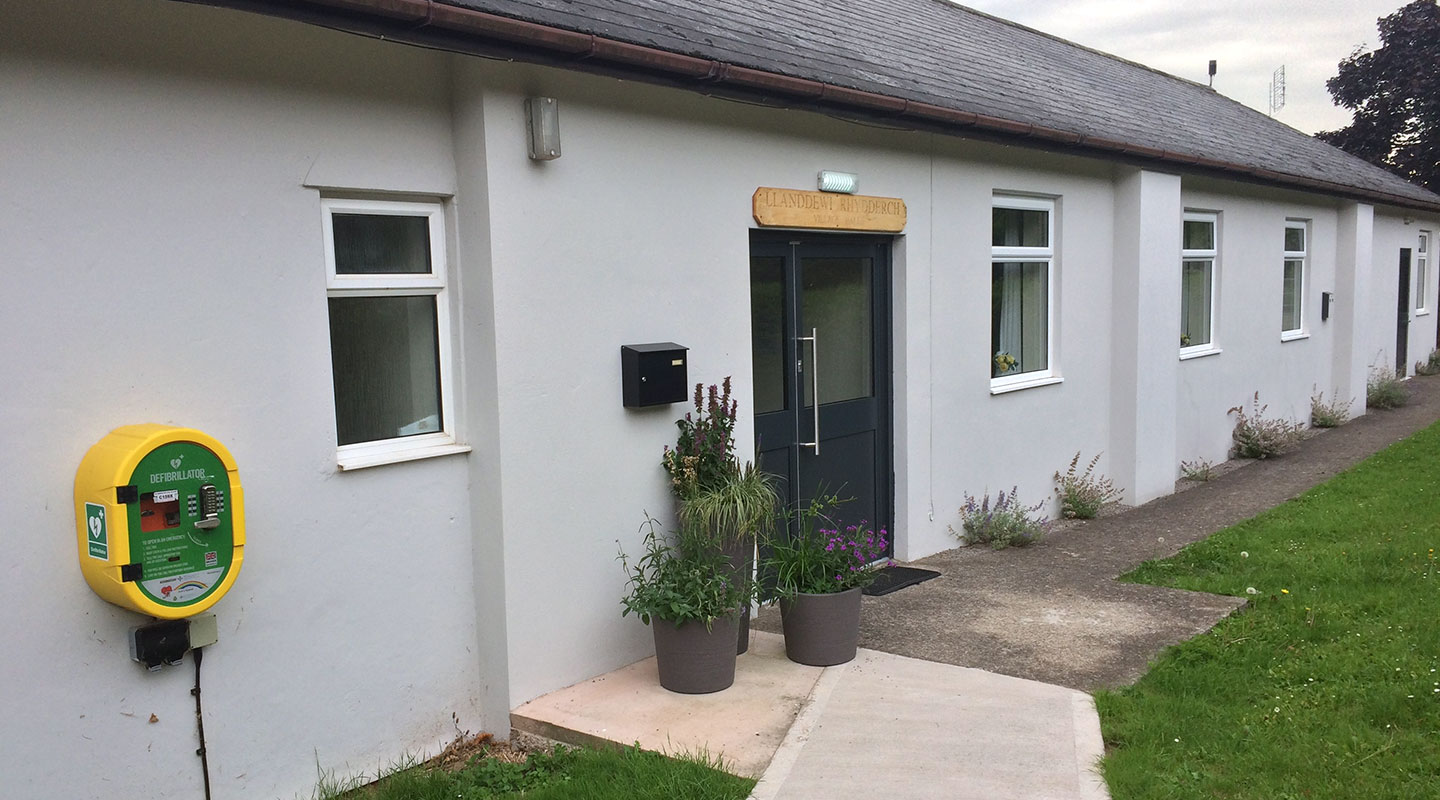 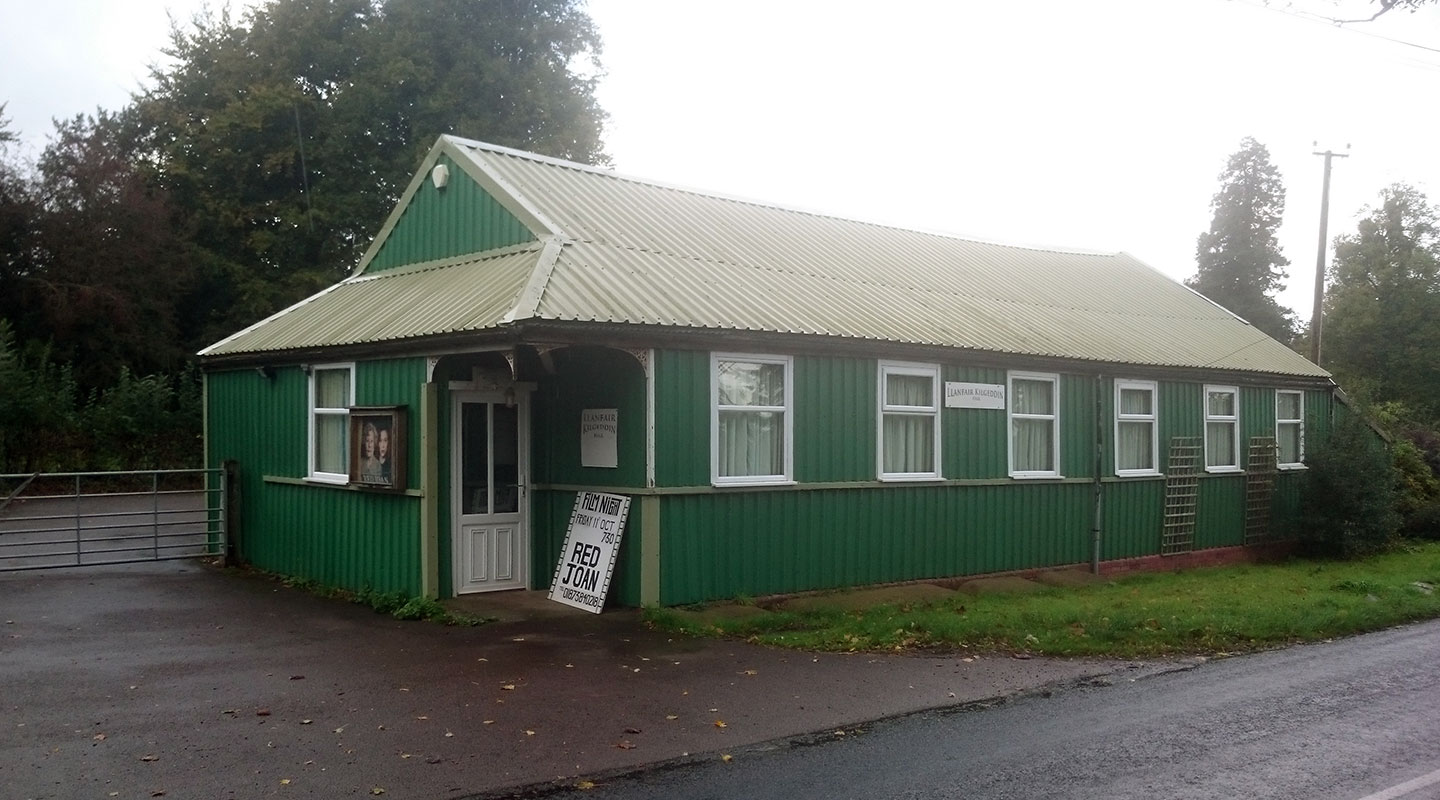 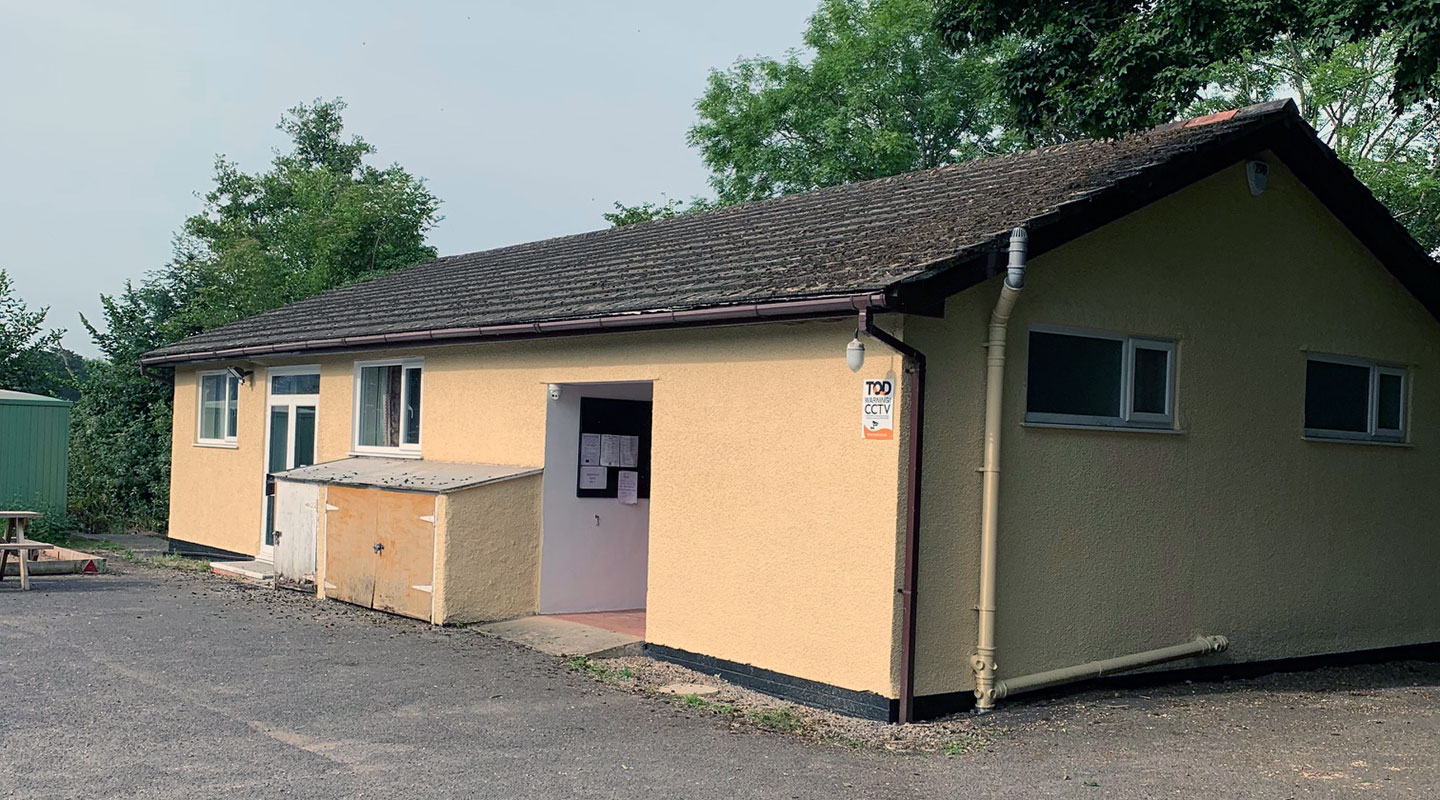